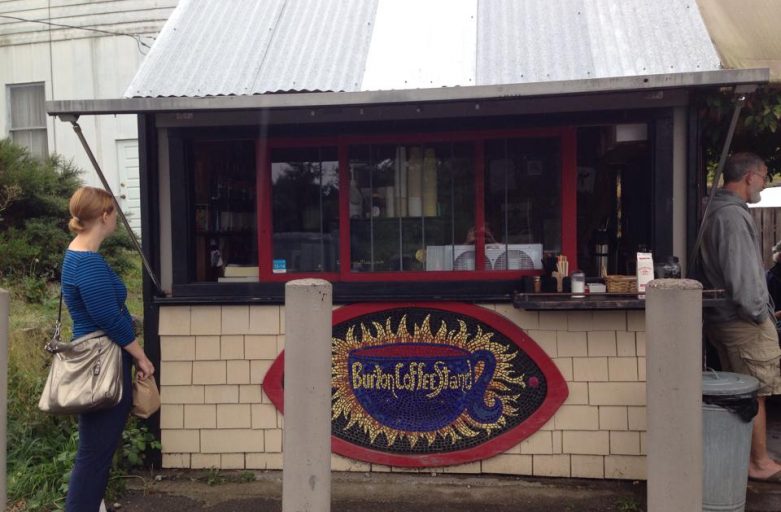 Vashon Island has more than once been mentioned in what could be considered “big time” news. However, it’s a pretty awesome moment when our little coffee stand gets a mention. In an article by the New York Times talking about Vashon, one of paragraphs goes into detail about the Burton Coffee Stand. You can read the article here. The entire portion is quite an honor to read given the kind words used to describe our stand. One sentence in particular that stands out, “If Kathy or the regulars see someone they don’t recognize, they’ll often sweep them right up into the conversation, as they did with me the first time I visited.” – Ethan Todras-Whitehill, New York Times March 30, 2012